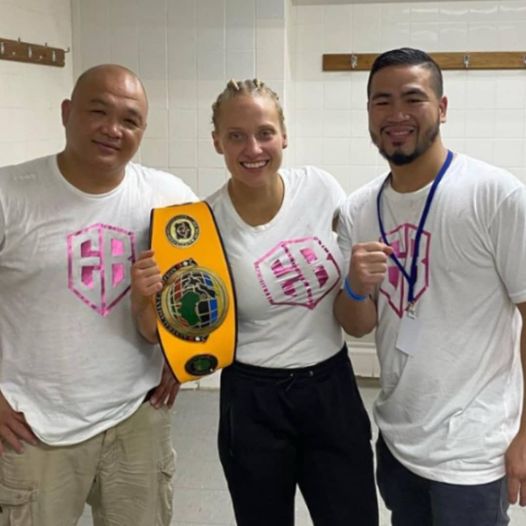 This Title turned out to be a cracker of a Fight. With both girls going at hard from the first bell. There was no knockdowns in the Bout, however that does not reflect on the all action 8 rounds form go to the end. I thought that Bridges used her height and reach to full advantages as her Opponent Earl continued to press forward regardless.

The crowd appreciated the action and on several occasions it was difficult to hear the bell ending a round. The Referee Garry Dean handled the Bout well as one would expect and at the conclusion of the 8 Rounds the scores were all in favour of Ebanie Bridges, with a unanimous decision. 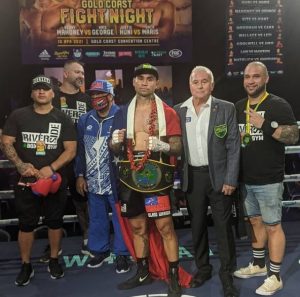