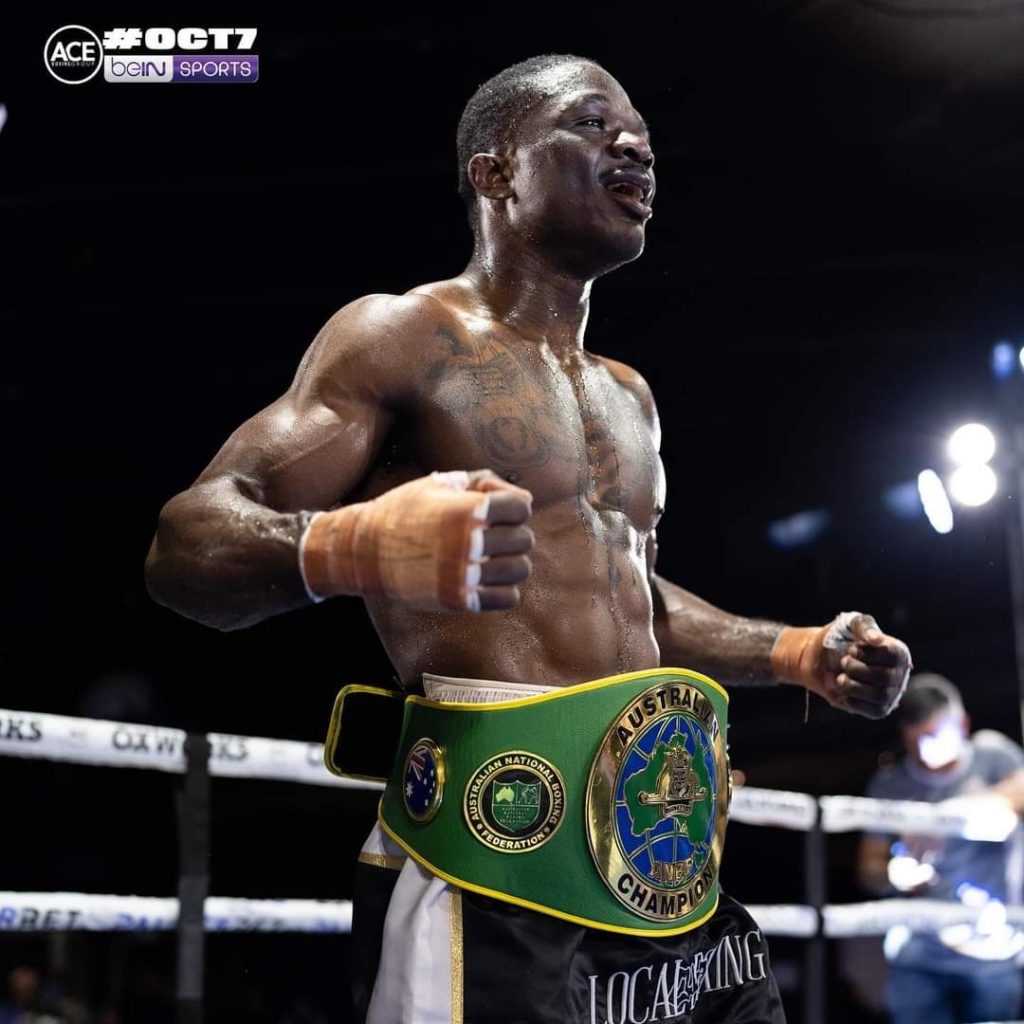 In the early rounds Nagbe controlled the fight with effective counter punching as the veteran Rodriguez tried to come forward and pressure Nagbe.

By the midway mark Rodriguez appeared to be tiring and was well behind, but to his credit he upped his pressure and turned the second half of the fight into a great spectacle for the fans. The composed Nagbe stuck to his game plan and boxed mainly off the backfoot using the ring to quell the aggressive Rodriguez.

At the final bell the crowd gave a standing ovation.