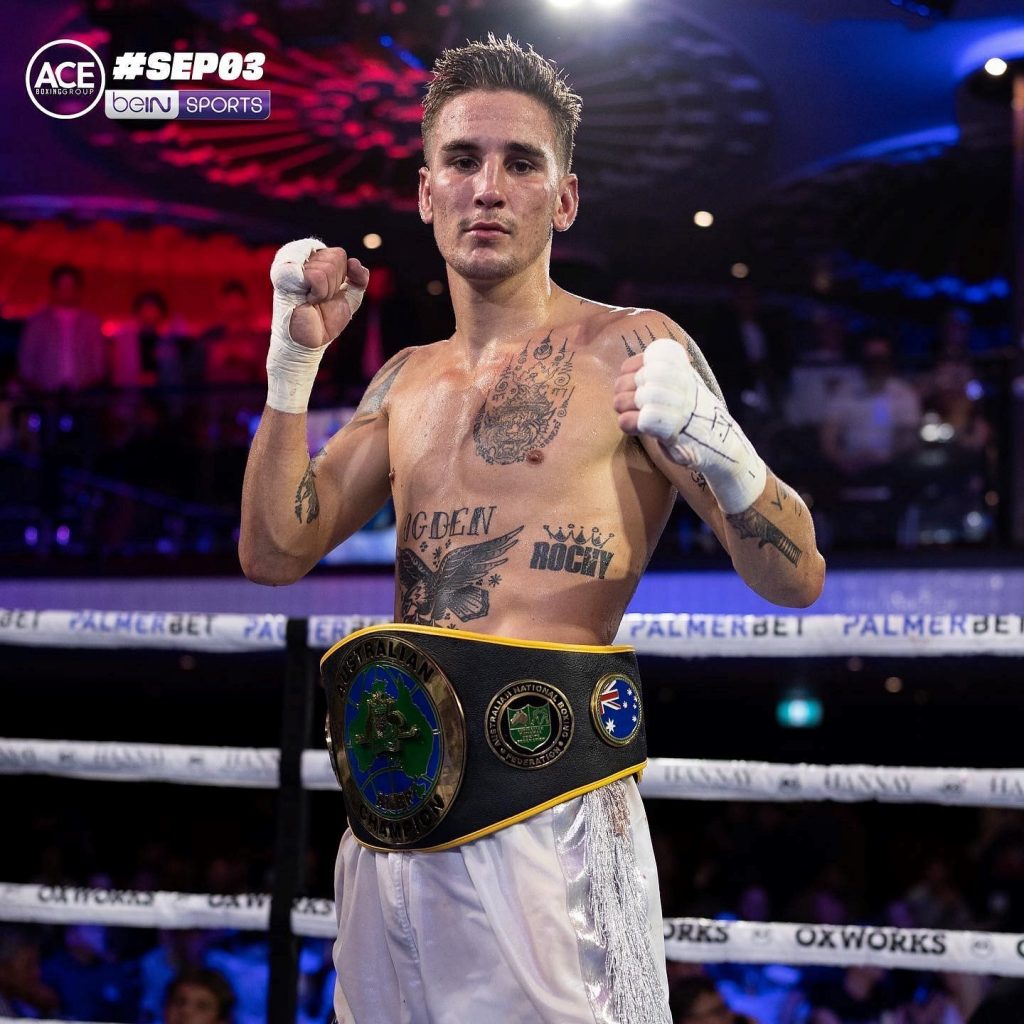 The combatants in this bout were Ty Narkle of Western Australia and Rocky Ogden of Queensland.The fight was fairly tempoed throughout. Narkle spent the majority of the fight on his feet and trying to stay away from the stalking Rocky Ogden.Rocky had a lot of success pressing forward and trying to catch Narkle on the ropes and in the corners, although at times Narkle would manage to land some nice counter punches to keep Ogden at bay.Narkle began to tire from around round 6 and as he did he found it harder to avoid Ogdens offensive and aggressive style. Narkles eyes began to swell and by round 10 he was very tired and taking undue punishment. At 1:24 of the round referee Paul Tapley decided enough was enough and called a halt to proceedings 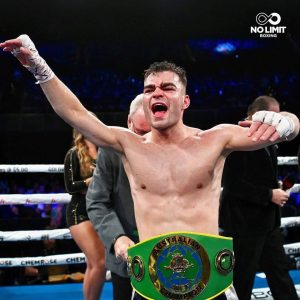