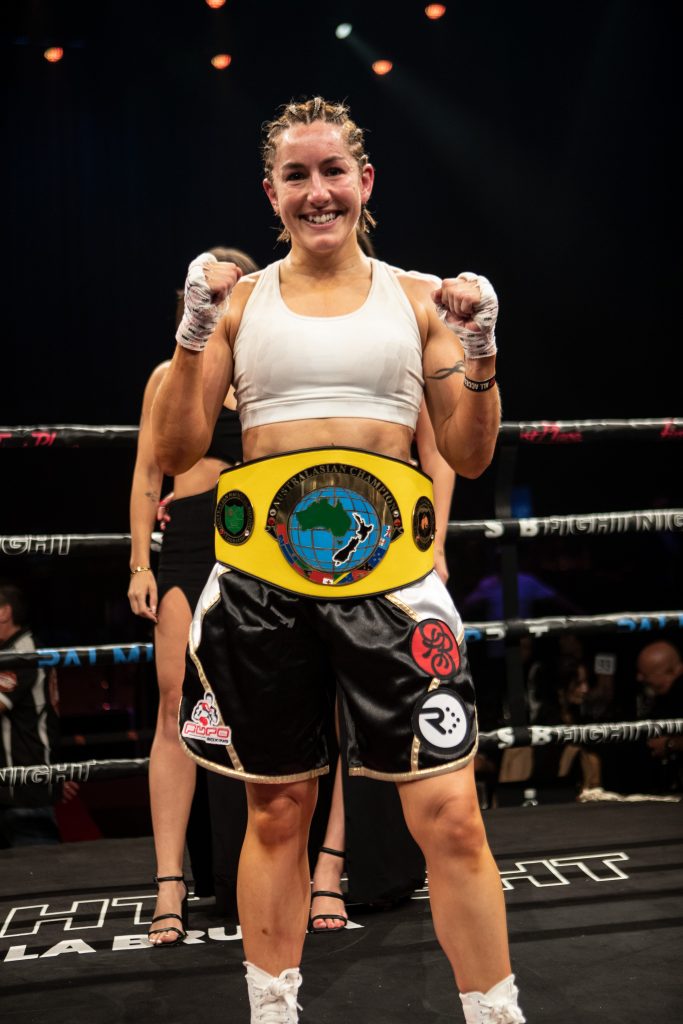 Jacobs forced the pace early trying to get in close to Salmon, but the big punching Salmon scored constantly with big clubbing right hands keeping Jacobs at bay and in the end won a unaminous decision 58-56  58-56  59-55 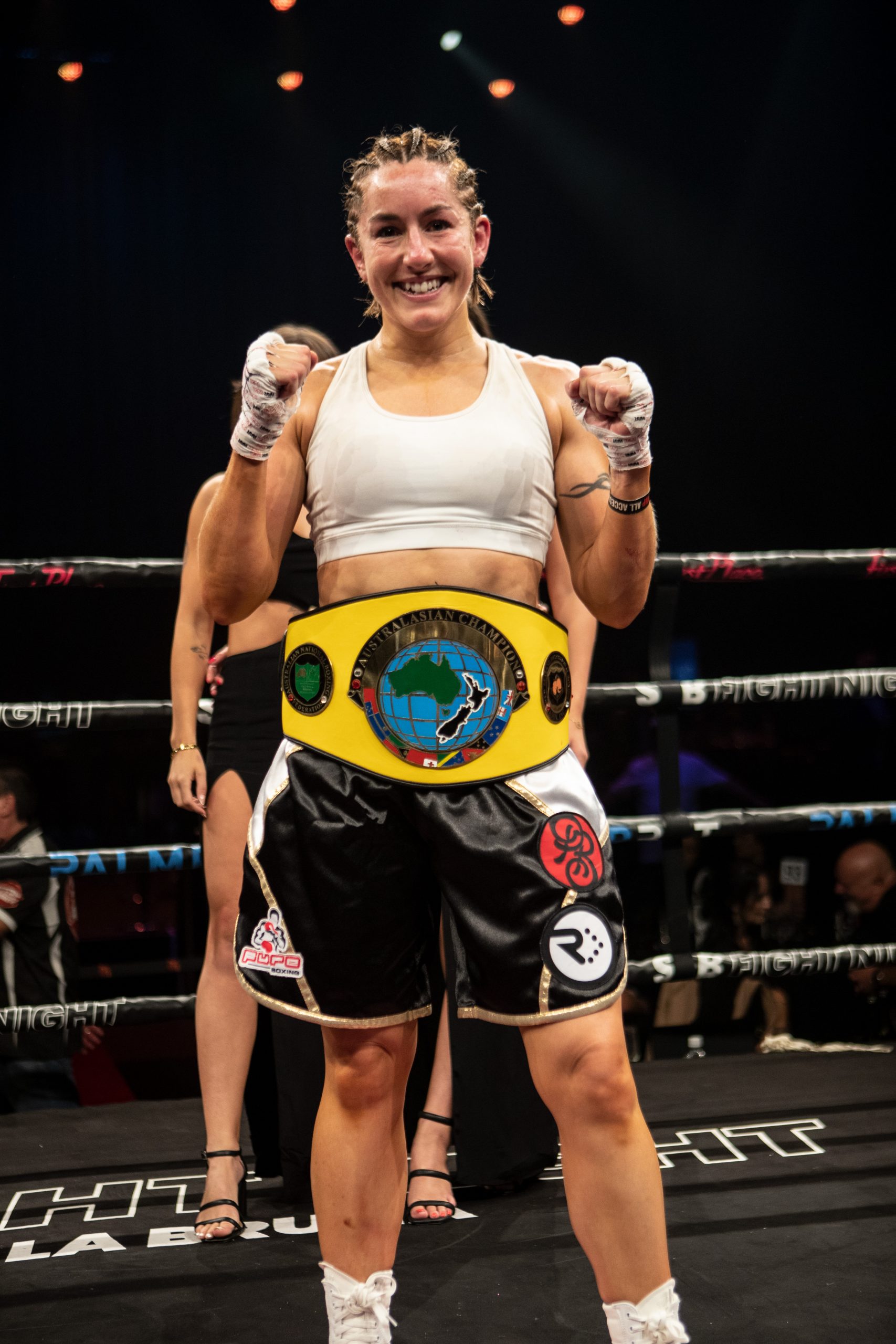 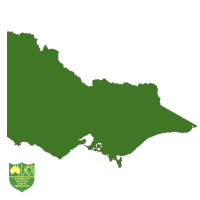