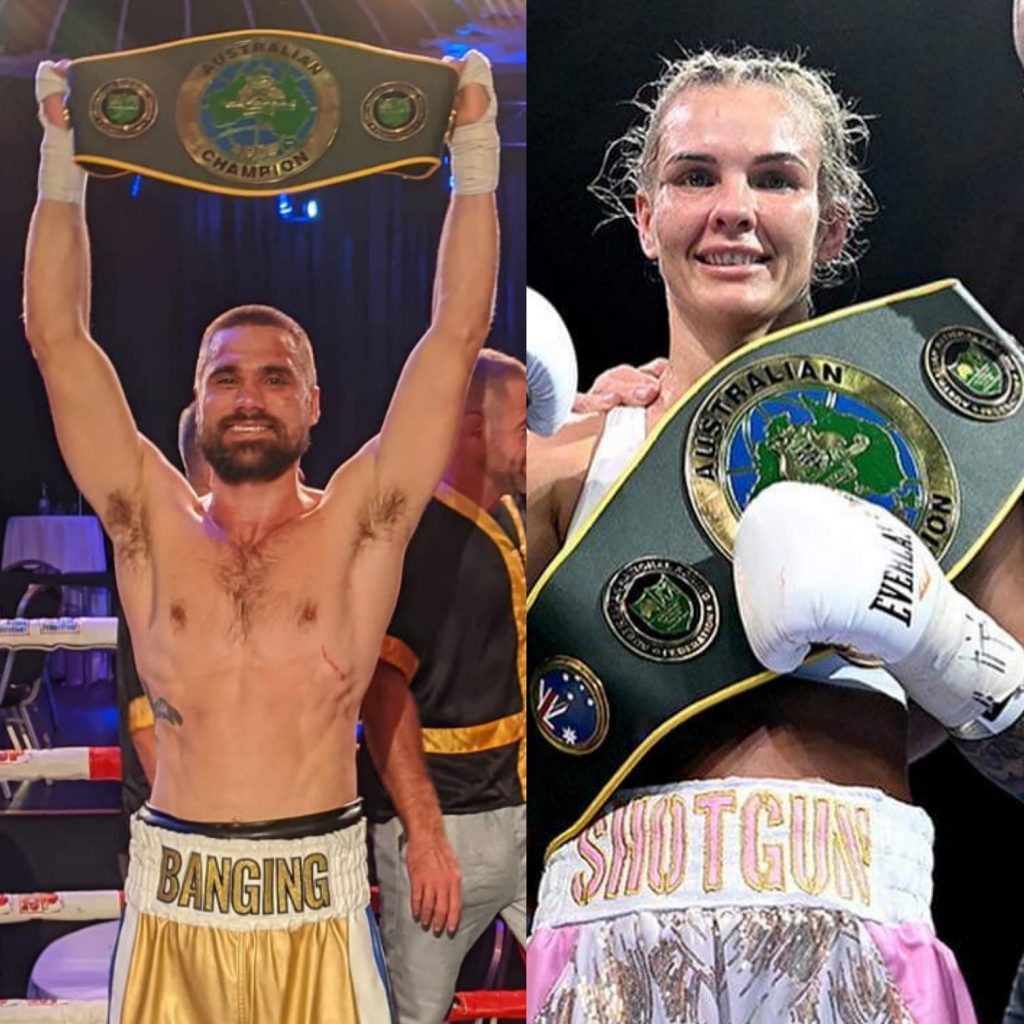 Congratulations to Ben and Shannon.

Not only did Ben win the Australian title on the defending champions own promotion, he was also defending his own Australasian title for the third time in that bout.

Ben then went on to defend the title against a very worthy challenger, in what was his 5th consecutive ANBF sanctioned title fight.

Although having an illustrious career, she had never won the Aussie title.

Shannon changed that when she took on the undefeated Kylie Fulmer on the huge Horn v Tszyu card in Townsville, and won in impressive fashion. 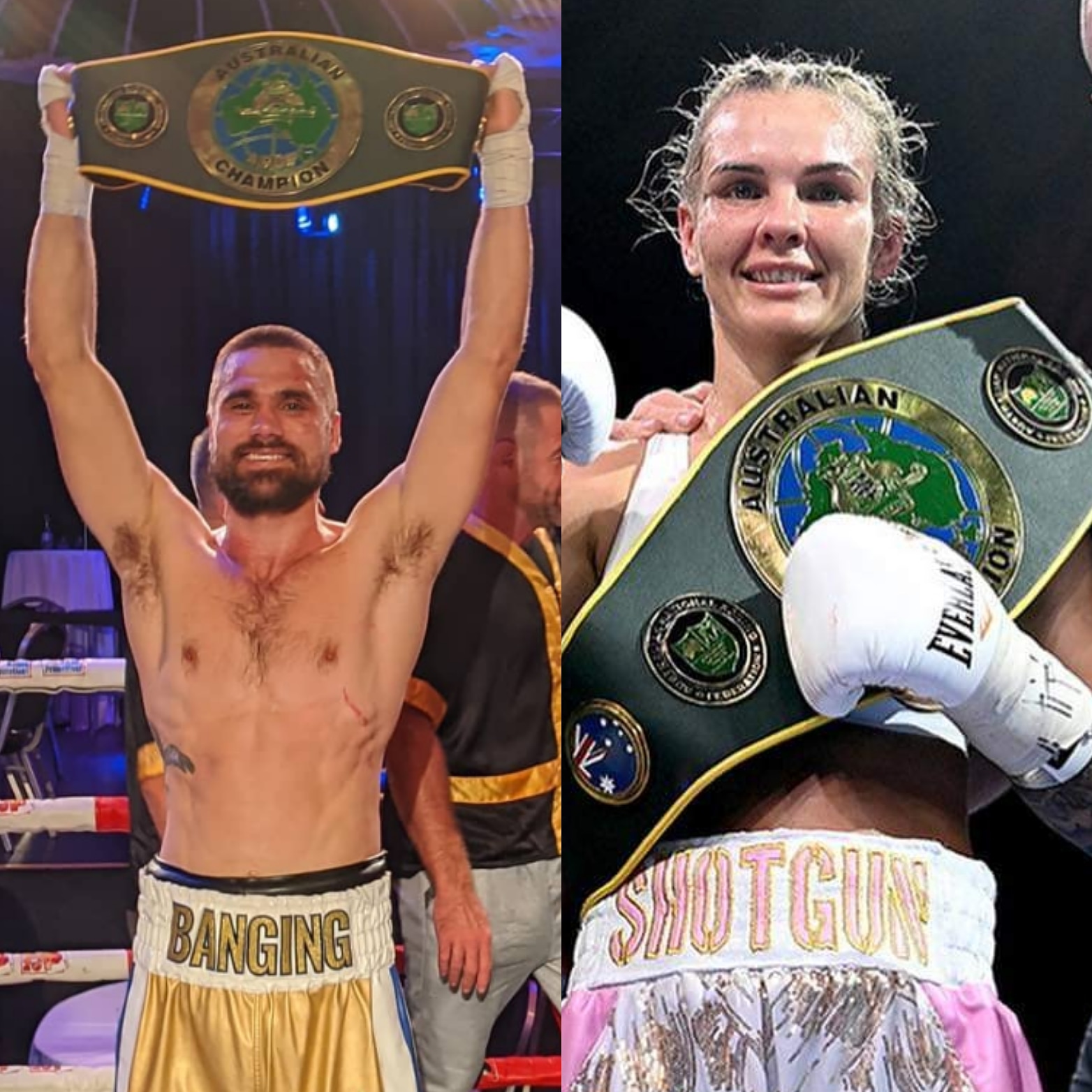