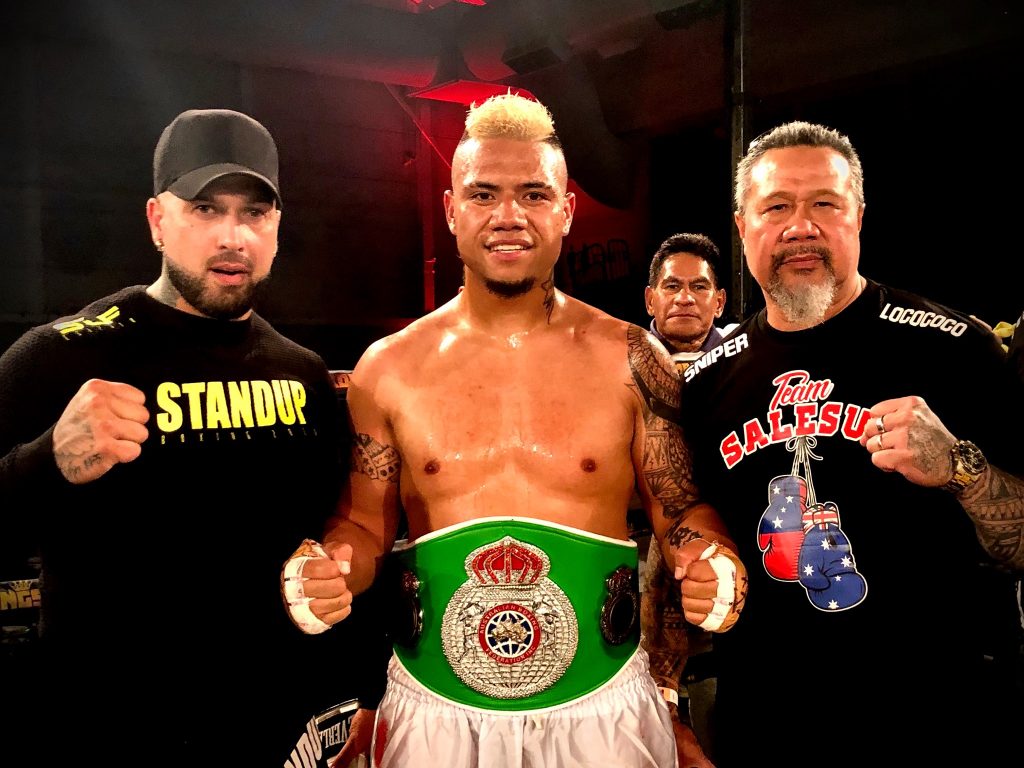 Aaron Ross came into the first-round cold while Peter Sa’lesui needed no time to warm up and landed power shots throughout the round.  Ross attempted to control the second round by staying centre and cutting the ring but Sa’lesui was sharp-eyed and continued to land well-timed punches. Sa’lesui’s confidence grew during the third round with him successfully using evasive skills to ward off most of Ross’ offensive moves. He then dominated the fourth round, knocking Ross to the canvas. Ross withstood the final minute and came into the fifth round on the front-foot, but time was called 40 seconds in for the doctor to inspect a cut above Ross’ right eye that the referee ruled was caused by Sa’lesui’s palm. Sa’lesui targeted the cut and the referee ended the bout when Ross’ eye was opened further with just over a minute to go. 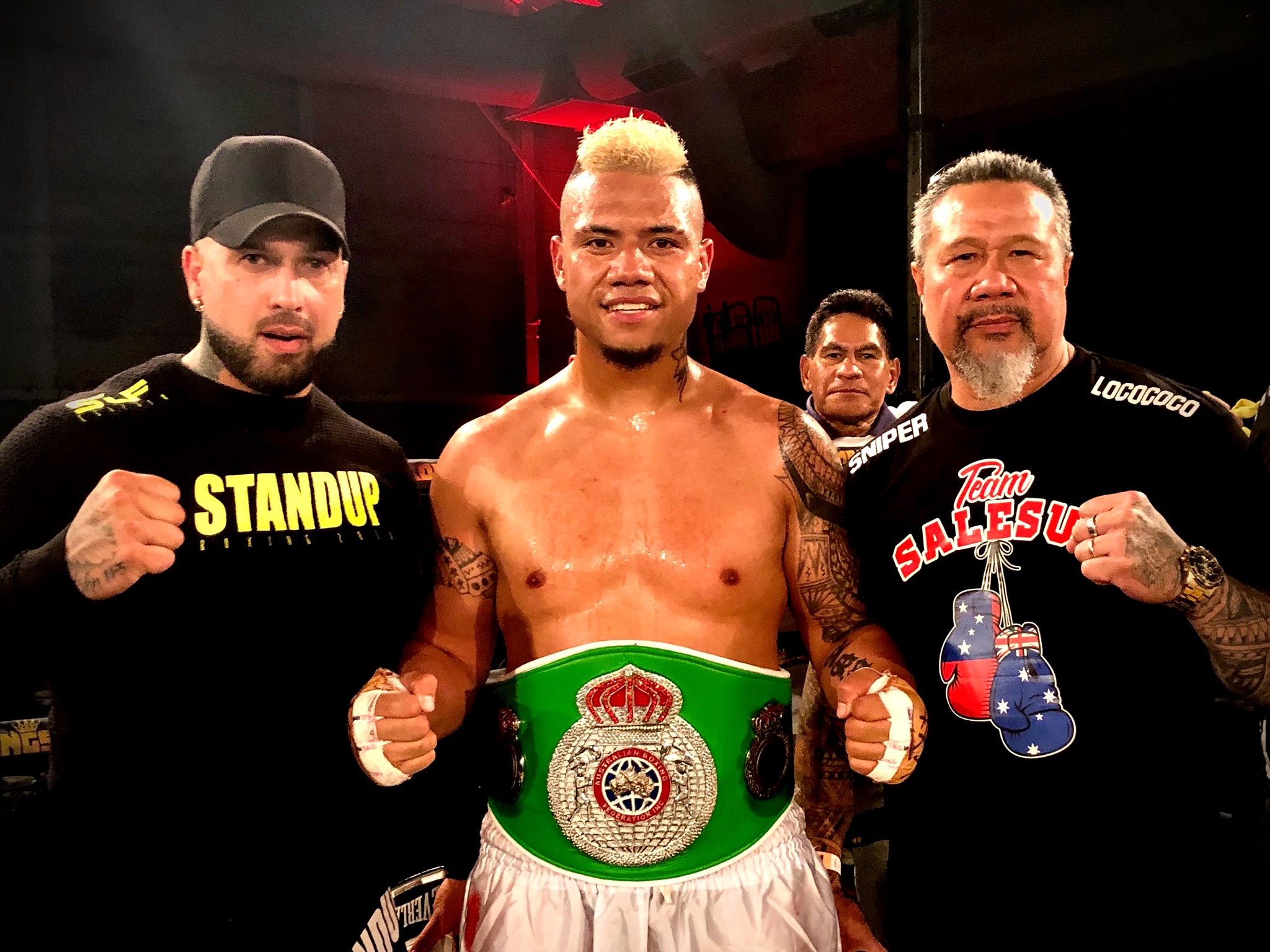 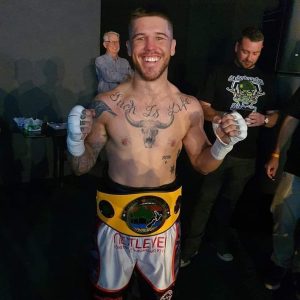