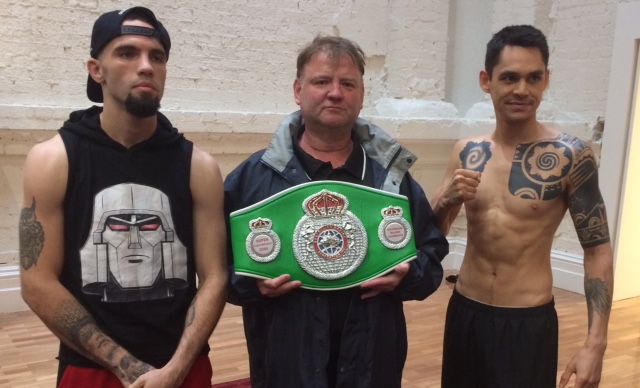 The bout was a close, and fairly contested contest, fought with vigour and in good spirit by both competitors over 6 rounds
.Referee Tony Maretta rarely needed to intervene, and when he did, both fighters listened to and followed his instructions.Whilst the result was a unanimous points decision to JOHN MANNU, the fight was definitely close, with both boxers having moments of dominance. They both displayed an amount of skill expected from competitors at this level,  the bout was a very good example of what the ABF Vic was hoping for and expecting for a Silver State Title.

National Ratings released as at March 31 2020