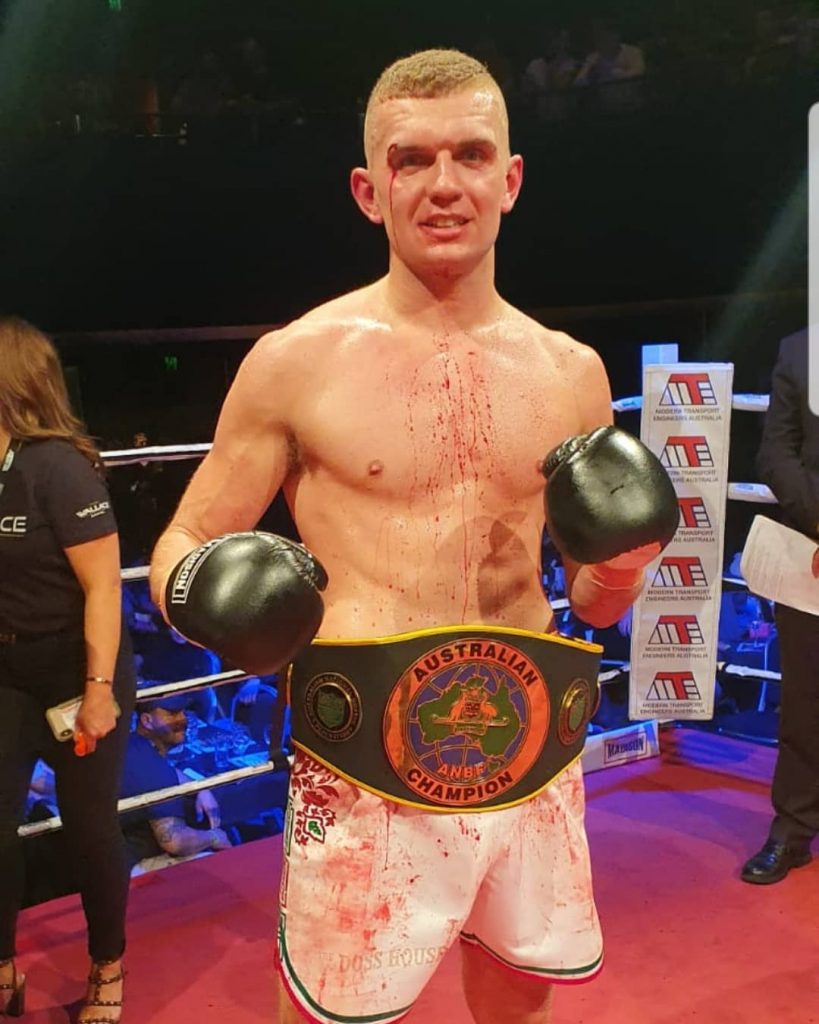 Connor Wallace has become the Australian Light Heavyweight Champion by defeating Mitchell Whitelaw with a  Tech Dec  in the 5th round. In an action packed event Wallace received what appeared to be a significant cut above his right eye resulting from an accidental head clash during the 4th round.With the ringside doctor inspecting the injury at the start of round five  he ruled that the injury was to severe to continue.

The Australian title event was the first Steve Deller promotion  to be held at the impressive Valley Music Hall venue in front of a sell out crowd.